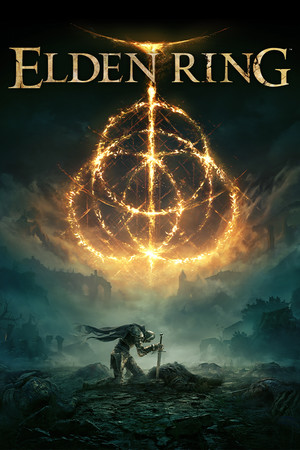 Overwrite the start_protected_game.exe executable with the eldenring executable and this will disable EAC.

Crashes early in-game due to SIGILL

The game generates 64KB JIT sections which for some reason decides to generate a block of code with a ud2 instruction. Which results in SIGILL.

No idea why it does this, but it stops it from being playable

Turnip crash possible due to vkd3d

When running the game with the Turnip video driver, the game crashes due to trying to access memory zero. Which could be a nullptr dereference due to some missing feature of Turnip that vkd3d needs.

This title has been tested on the environments listed below: